The perfect place for aquatic and coastal experiences, nature and wildlife or food and wine.

Australia is the sixth largest country in the world and is surrounded by the Indian and Pacific oceans, in the west and the east respectively and by the Tasman Sea in the south-east. Its major cities – Sydney, Brisbane, Gold Coast, Melbourne, Perth, and Adelaide – are coastal. Its capital, Canberra, is an inland.

Australia is one of the most urbanised countries in the world and is well known from tourism point of view, for its Sydney Opera House, the Great Barrier Reef, a vast interior desert wilderness called the Outback and unique animal species like kangaroo and duck-billed platypus. Australia is highly urbanised with most of the population heavily concentrated along the eastern and south-eastern coasts. Generally, the inland areas of the country are semi-arid. Victoria and New South Wales are the most populous states, but Western Australia is the largest by land mass.

Australia is in the southern hemisphere and therefore the winter is June-August while December-February is summer. Winter is the dry season in the tropics, and the summer is the wet. In the southern parts of the country, the seasonal temperature variation is greater. Rainfall is more evenly distributed throughout the year in the southern parts of the East Coast, while in the rest of the south beyond the Great Dividing Range, the summers are dry with the bulk of the rainfall occurring in winter.

A multicultural population, practicing almost every religion and lifestyle is the hallmark of the modern-day Australia. A staggering 13% of Australian population is ethnic Indian. Indians are the fourth behind UK, New Zealand and China, in migration to Australia. Melbourne, Brisbane and Sydney are centres of the multicultural population. All three cities are renowned for the variety and quality of global arts, intellectual endeavours and cuisine available in their many restaurants.

Australia is a year round destination but be careful about visiting Australia during the months of January and Easter holidays; expect huge crowds during this season.

Flights to and around Australia

Many airlines fly to Australia and prices vary considerably, so it pays to shop around for a flight. Consider the length of the flight and any mandatory stopovers. Australia's international airports include Sydney, Melbourne, Perth, Darwin, Cairns, Adelaide and Brisbane.

All Australia's international airports have transport options linking the airport with the city centre. These range from public transport such as bus and train, to taxis and shuttle buses that provide transfers to accommodation. Quality rental car providers, including Hertz, Avis and Europcar, can also be found at international and domestic airports. Some hotels offer a free pick-up/drop-off service when you book your accommodation.

Indian citizens have to apply for a Visitor visa (subclass 600) using the e application, and may need to visit an embassy or visa processing centre.

A 600 Visa is by default issued for a three-month stay. Unlike the other options however, a 600 visa can be issued for longer stay of up to one year. You will likely be asked for extensive supporting documentation about the reason for your visit and your ties to your country of origin and may need to attend an interview. Depending on your nationality, the embassy or visa processing centre may also require you to have an Australian sponsor prior to issuing the visa. Please post your query about the cost of a tourist visa on the website and we will be happy to assist you.

Australia's laws prohibit you from bringing drugs, steroids, weapons, firearms and protected wildlife into Australia. Some common items, such as fresh or packaged food, fruit, eggs, meat, plants, seeds, skins and feathers, are also strictly prohibited. There is no limit on currency but you will need to declare amounts over AUD$10,000.

Australia having been isolated from the rest of the world for millions of years, its flora and fauna is unique. Australia’s unique fauna include marsupials, a kangaroo and a koala are prime examples and monotremes, a duck-billed platypus, an egg-laying mammal, an example of this. A visit to Australia would not be complete without taking the chance to see some of these animals in their natural environment.

Australia uses the Australian dollar (AUD) and the currency is symbolised locally as "$". There are 100 cents in every dollar. No other currency is officially accepted for transactions in Australia. The coin denominations are 5c, 10c, 20c, 50c, $1 and $2. The note denominations are $5, $10, $20, $50 and $100. Australian notes are produced in plastic polymer rather than paper. If the total of a transaction is not a multiple of 5 cents the amount will be rounded to the nearest five cents if you are paying in cash.

Medicine brought into Australia for personal use is subject to controls and must be declared on arrival. It is recommended you carry a prescription or letter from your doctor outlining your medical condition and the medicine you are carrying.

Taking out a travel insurance policy that covers theft, loss, accidents and medical problems is highly recommended. If you plan to do any adventure sports, such as scuba diving, bungee jumping, motorcycling, skiing or even bushwalking, check you are fully covered under your policy. We can assist you in getting an insurance policy that covers your needs, please post a query. 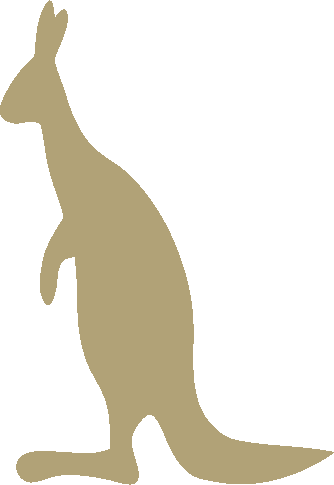 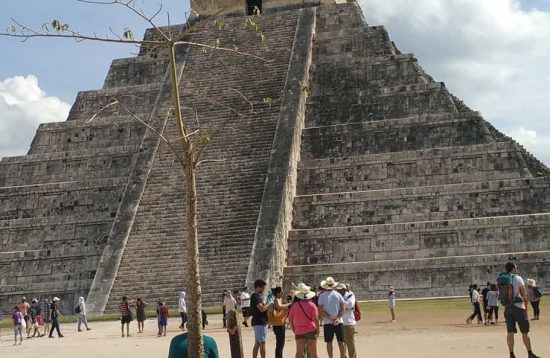 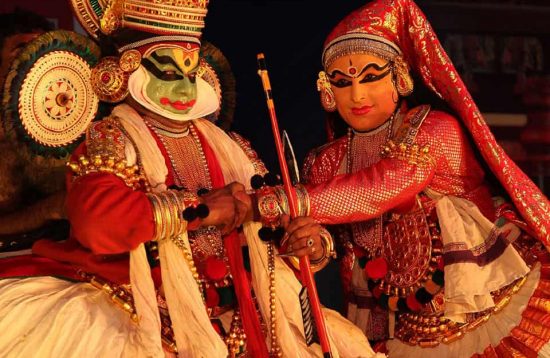