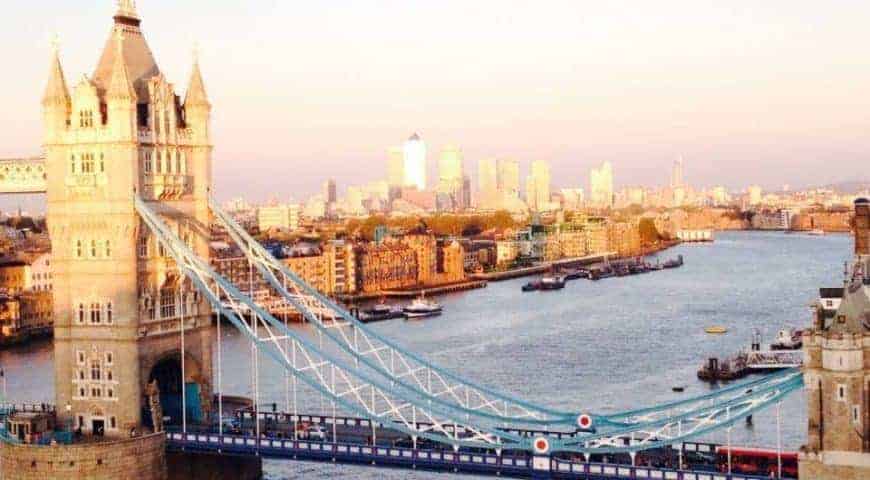 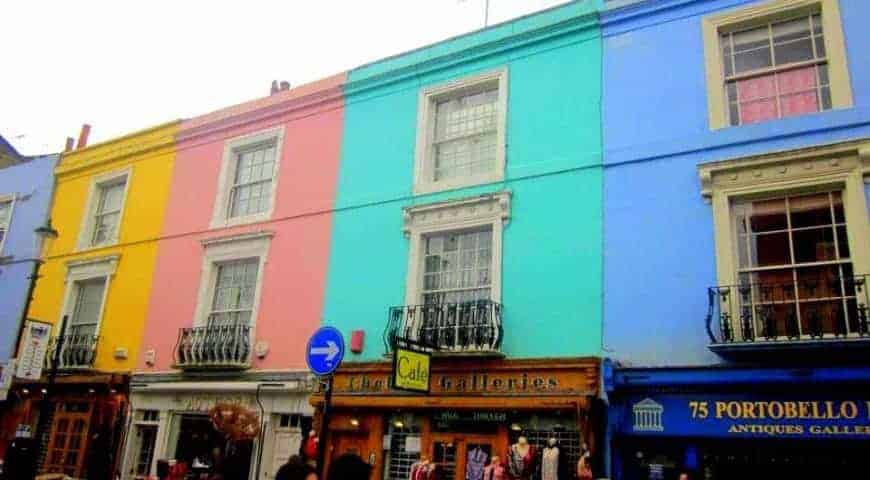 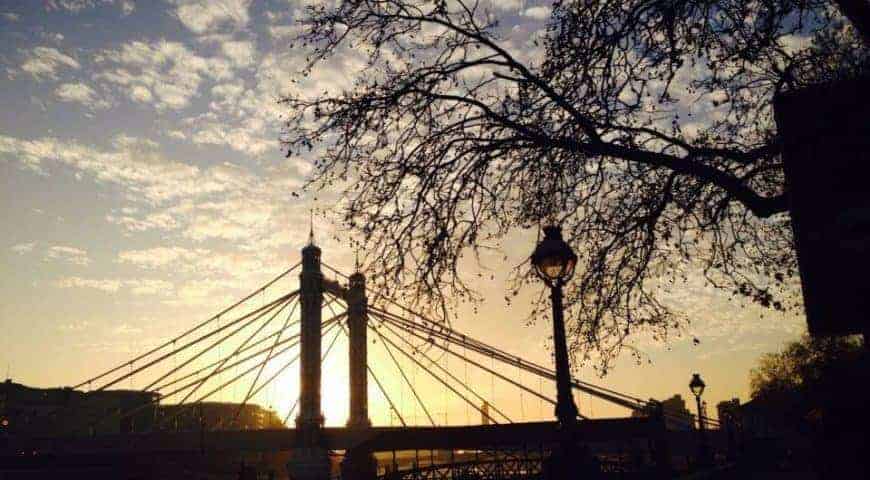 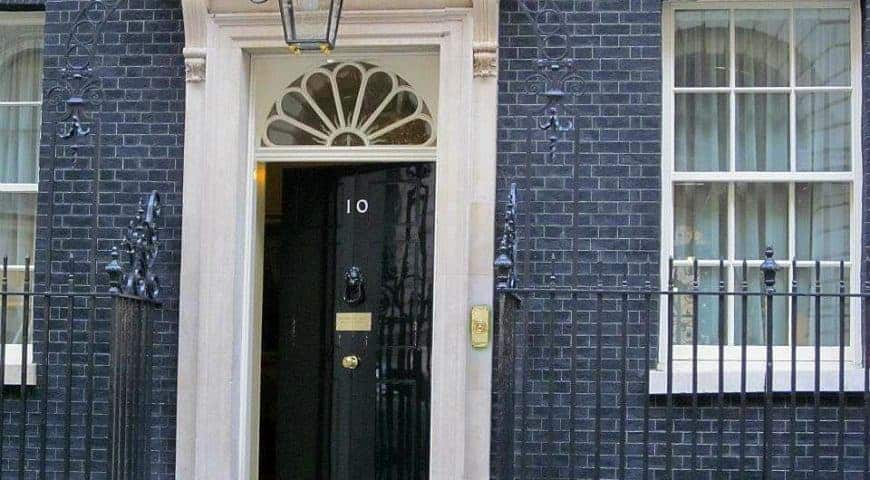 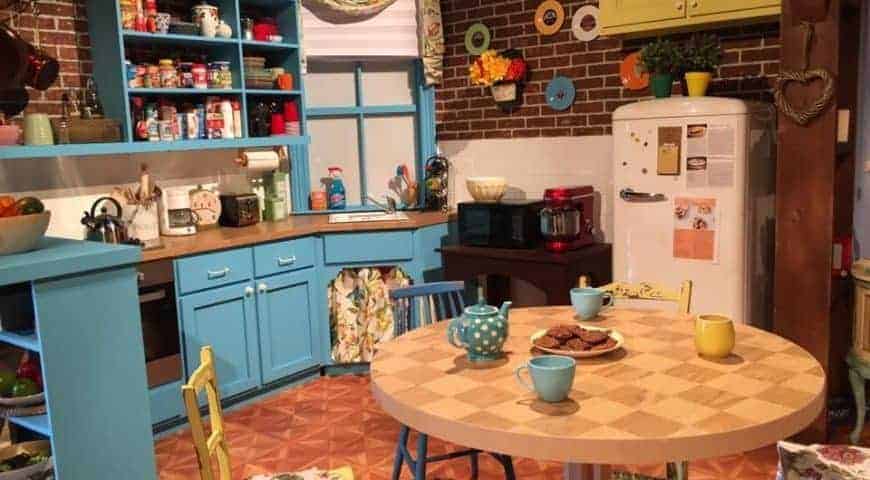 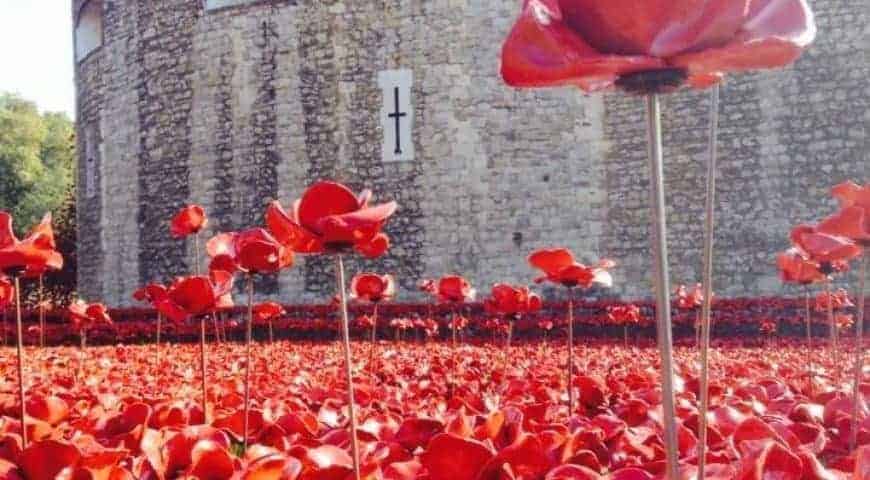 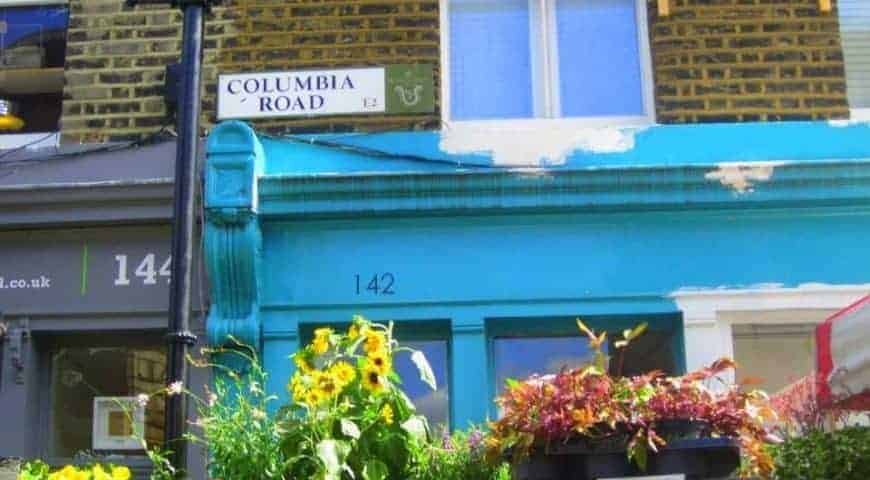 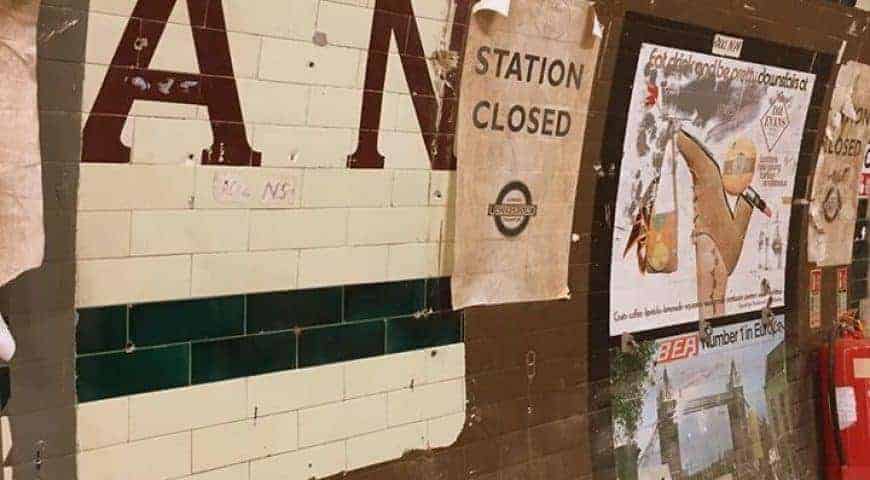 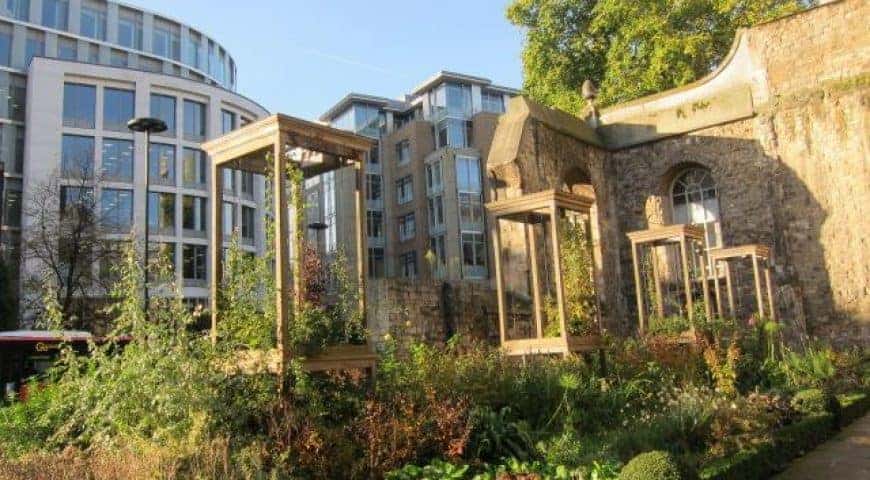 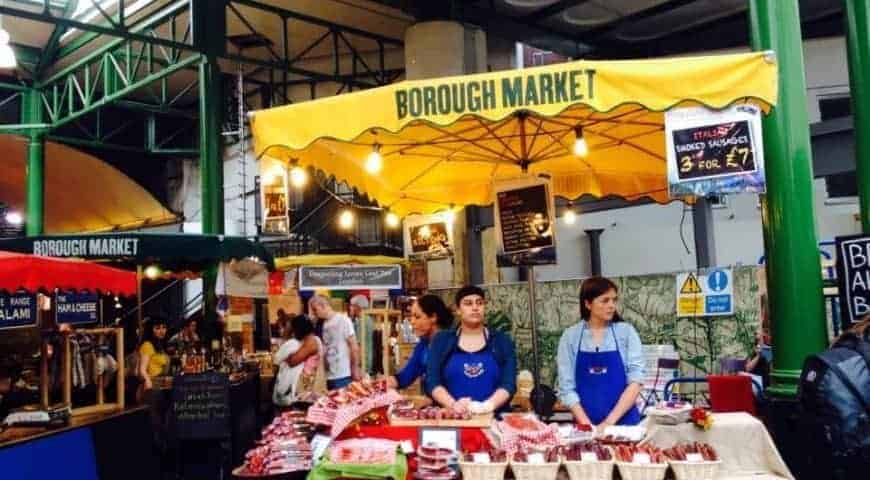 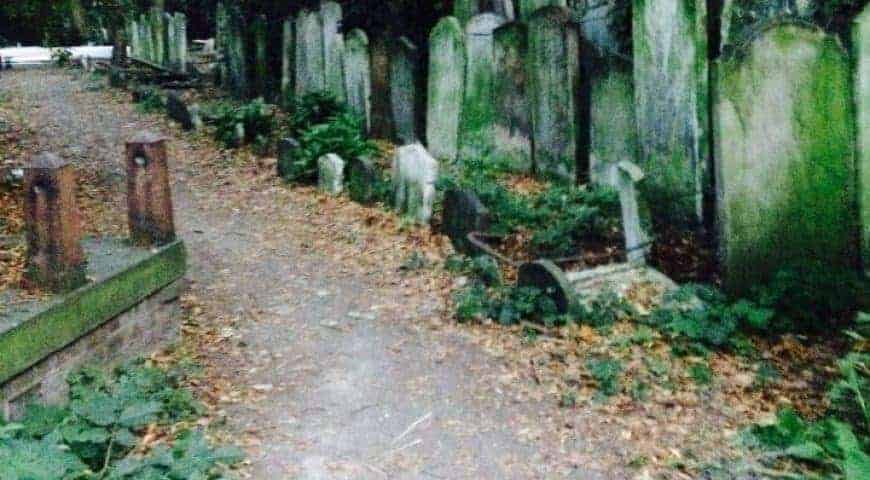 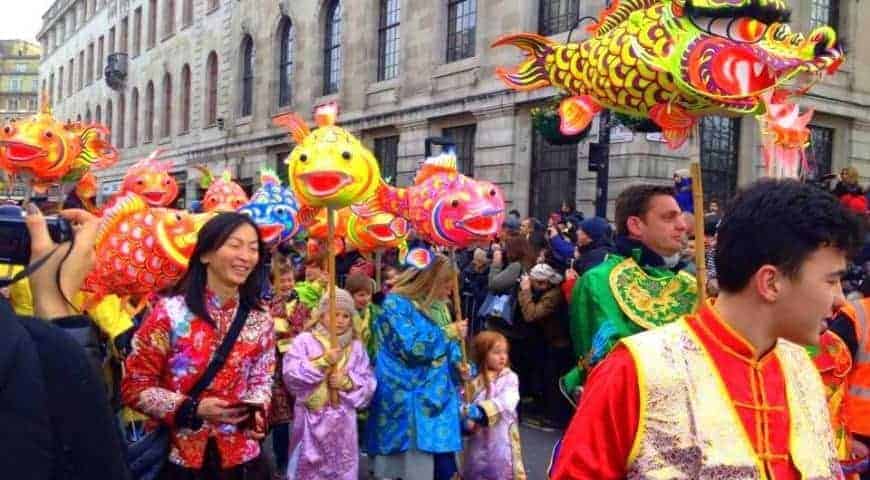 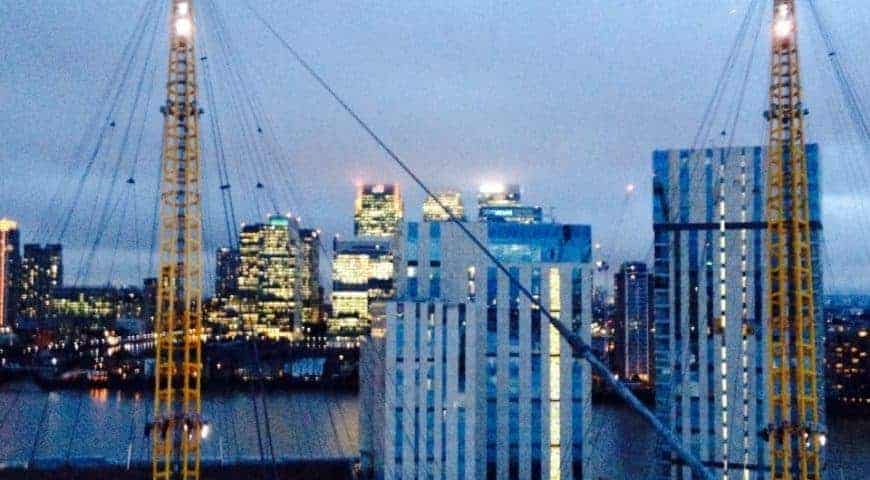 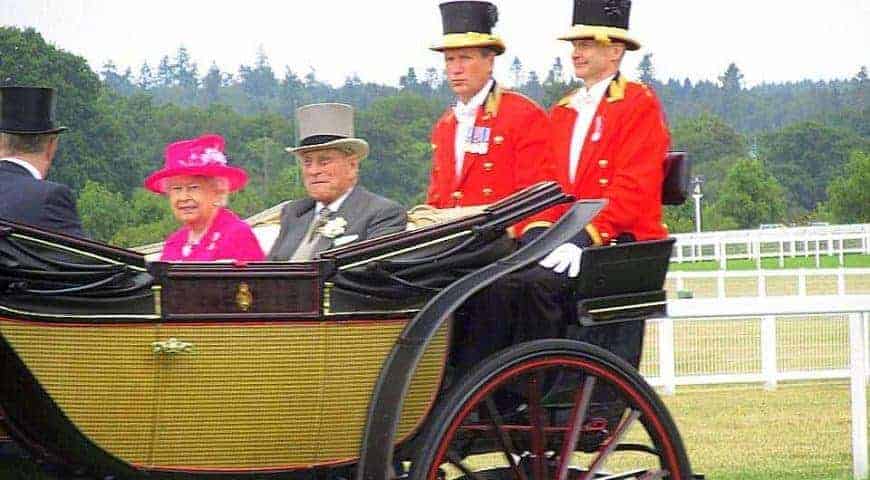 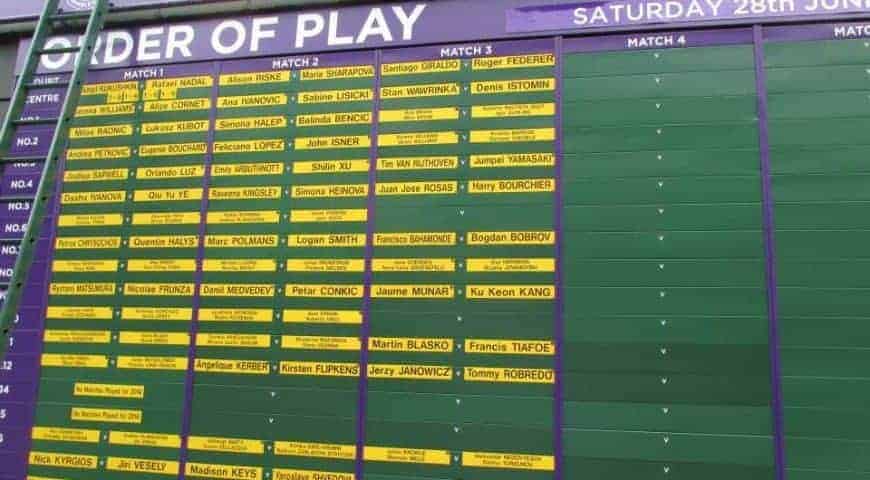 100 Most Memorable Experiences in London

Moving to London is like discovering a bottomless treasure trove that lets you uncover new gems every single day. When I moved to London 5 years ago, this is how I felt. I just wanted to see and do everything, and felt like there was too much to do and too little time. So I started… one by one, making my way through this incredible city, feeling amazed every time, always holding on to the thought of how lucky I was to live here. Writing this piece is like re-living my wonderful experiences, each so meaningful in its own way. London has its icons that everyone wants to see.. Buckingham Palace, London Eye etc etc.. These are great places, and definitely generate wonderment when you see them for the first time. However, that thrill wears out soon, and you are left with the other ‘off the beaten path’ stuff that makes this city unique. Here are my favourite and most memorable London experiences in no particular order:

10 thoughts on “100 Most Memorable Experiences in London”