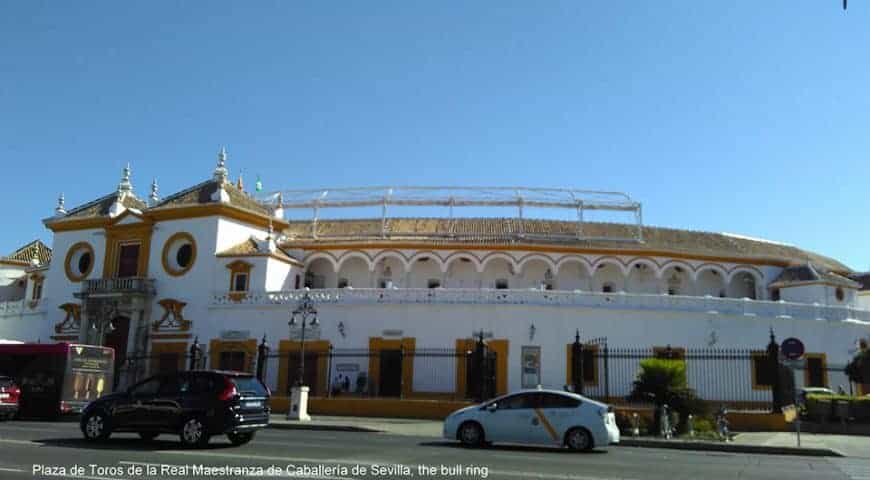 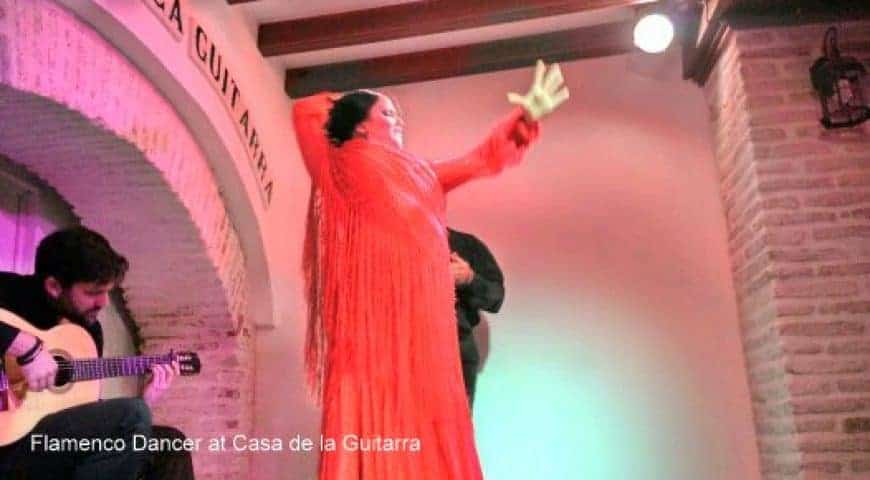 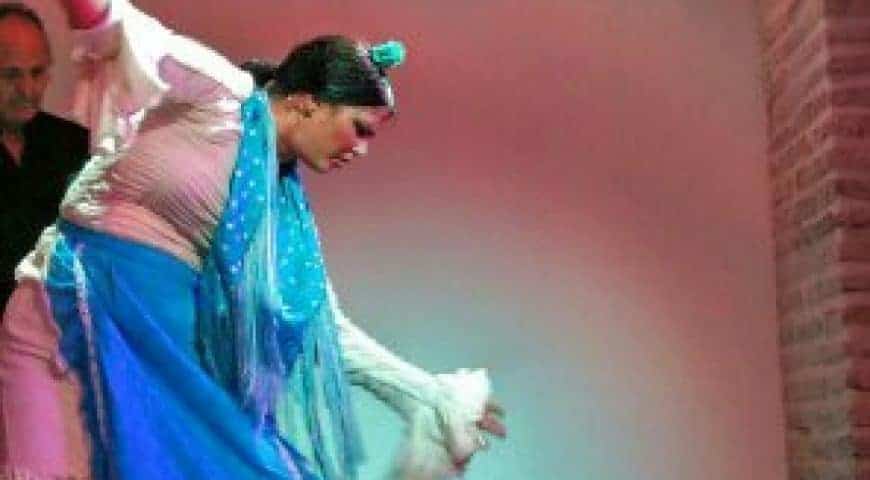 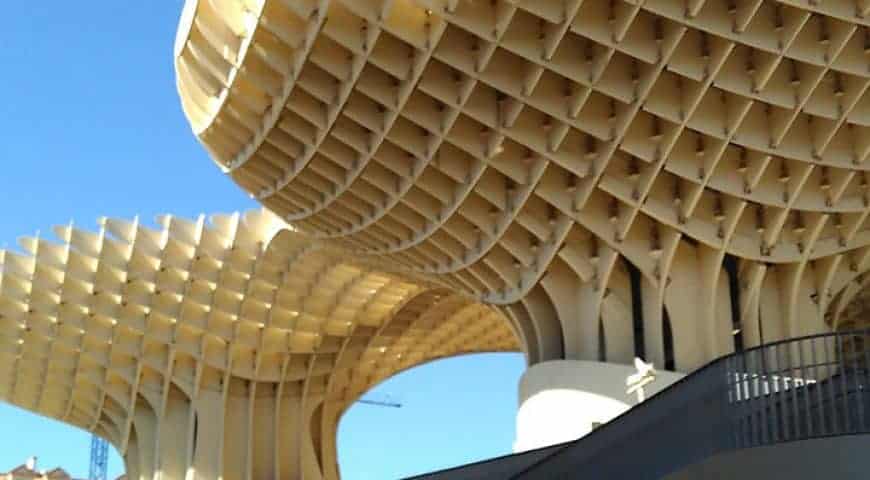 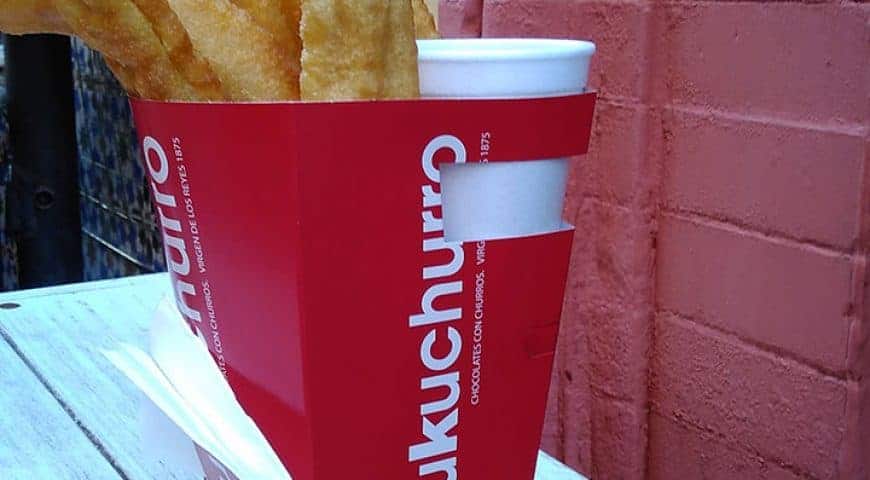 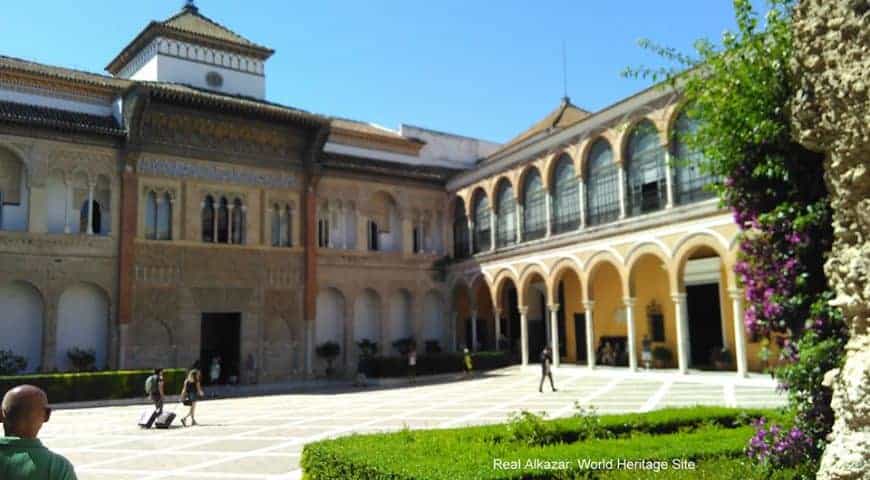 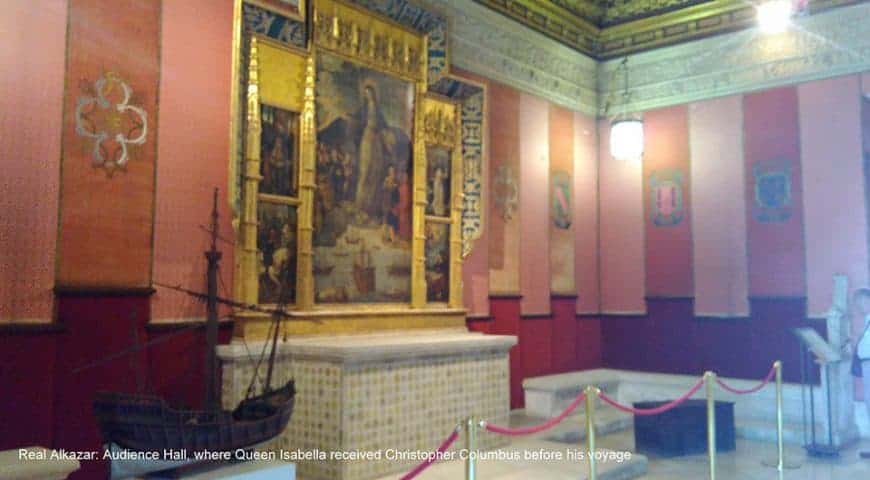 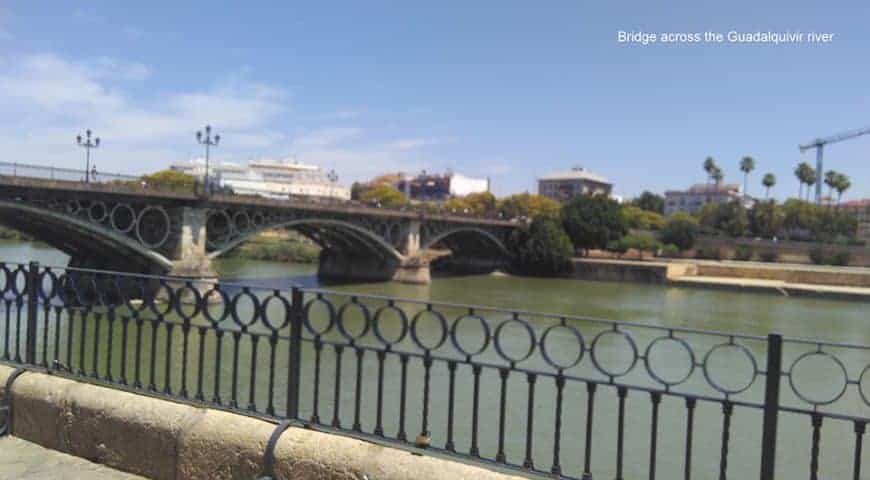 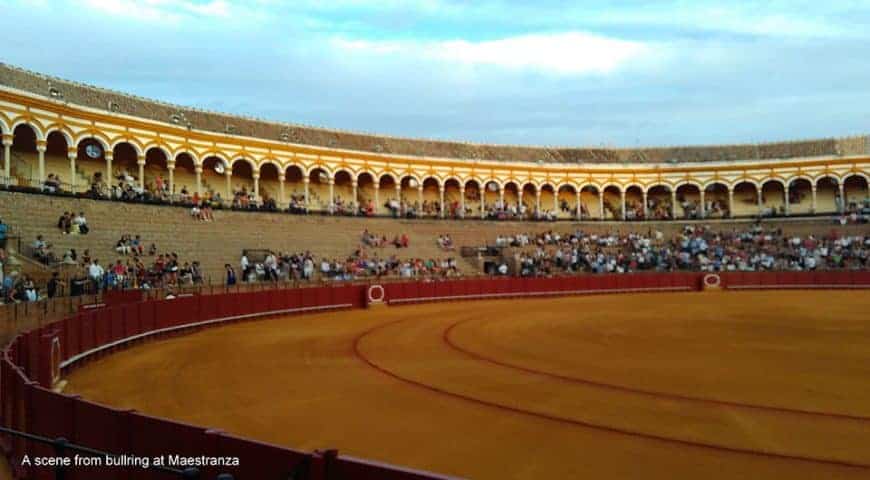 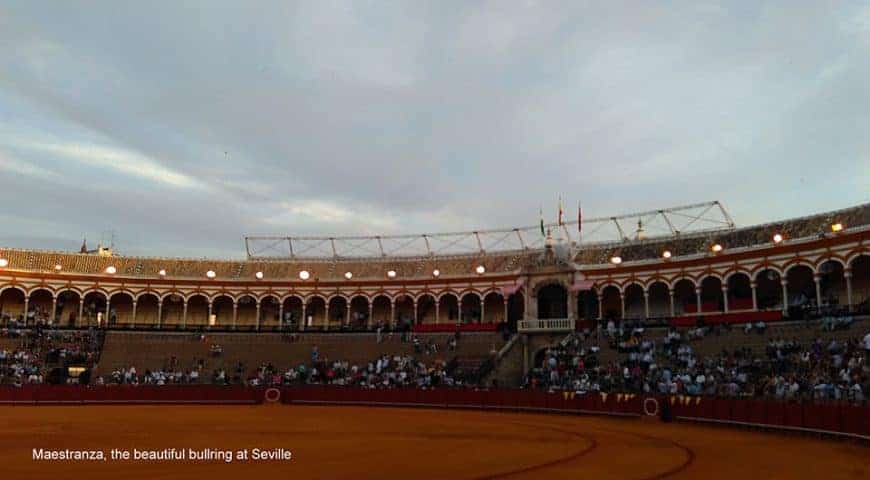 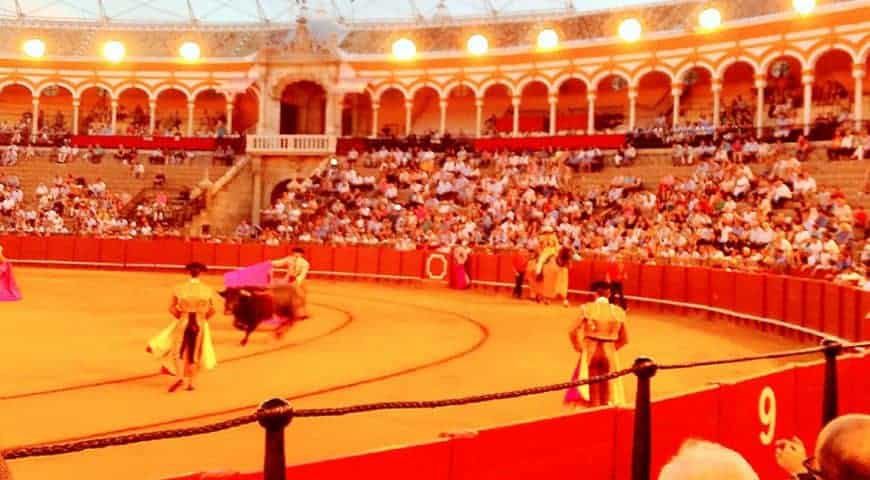 We landed in Seville, the flamboyant Andalusian capital in the South of Spain, on a warm humid afternoon of June and went thru an inordinately long wait for immigration. Hotel accommodation had been booked in the old town area of Las Setas, a historically important district of Seville and very centrally located.

Well paved (with stones) lanes and buildings with Andalusian architecture greeted us. Seville is known to be a city of fine museums, gardens, bull fights and of course, flamenco dancers. We had decided not to give a miss to any of these and therefore had planned in detail, to spend the available time very judiciously.

Metropol Parasol, in La Encarnacion Square, very close to where we stayed is counted as one of the world’s largest wooden structure with an antiquarium, a museum and terraces for public performances. The city is meant for walkers with very broad promenades, lanes and a number of cafes dotting the lanes. A map is all you’d need to go around the city on your own.

Real Alkazar, a UNESCO world heritage site, is one of the oldest palaces still in use in Europe and one of the most beautiful, built by Moorish Muslim Kings in the 14th century, represents the Islamic architecture at its best. There is the Audience Hall, where Queen Isabella received Christopher Columbus before his voyage, to discover the Americas. If you remember Game of Thrones, of course you do, you’d remember this palace as the Dorne’s palace. Real Alakazar is steeped in history and you would be overawed standing in those rooms!!

Seville Cathedral is another of the must visit monuments, where Christopher Columbus is buried and a statue honouring Columbus is installed along with a replica of his ship hanging mid-high.

The Plaza de Espana was built in 1928. This complex consists of buildings arranged in half circle with bridges to access these over a number of moats. The bridges represent the ancient kingdoms of Spain. Vicente Traver fountain makes up the centre of the plaza. Modern day Plaza houses Spanish Government departments and offices within it.

We had the good fortune of watching the flamenco dance form, which is an intense art form based on folkloric music traditions of Southern Spain. It embodies various musical traditions and some modern musical styles. It is a combination of singing, guitar playing, dance, vocalizations, hand clapping, finger snapping and foot tapping. One of the best places to watch this in Seville is Casa de la Guitarra. Located on Calle Meson del Moro, it’s a small, intimate studio type of an enclosure, with space only for one dancer, with an astounding collection of guitars. Reservations are generally needed as seats are limited.

We were always in awe of the bull fighters and we would not have missed this opportunity for anything else. Watching a bullfight, if you are visiting Seville during the season, should be on top of your ‘things tó do’ list. Seville is one of the most ancient cities to have this form of an entertainment that we found to be particularly gory. But even if you don’t fancy seeing a bullfight, you must visit and take a guided tour of the most famous of the bullfight arenas in the world and one of the most beautiful, called the Plaza de Toros de la Real Maestranza de Caballería de Sevilla, Paseo de Cristóbal Colón, commonly called the Maestranza. Across this is the river Guadalquivir and Triana town. You can buy the tickets online or try and get them in the arena itself. But be prepared to be shocked if you have not seen a Spanish bullfight before, the bull is killed, stabbed to death by the matador and the carcass carted away in a very traditional manner.

Barcelona in Catalonia region of Spain have banned this bloody sport for some time now.

As for the local cuisine in Seville, do enjoy Tapas, Churos and Sangria drink. Triana serves up the best sangria in town and some of the tapas bars are just out of the world. Don’t miss it for anything in the world.