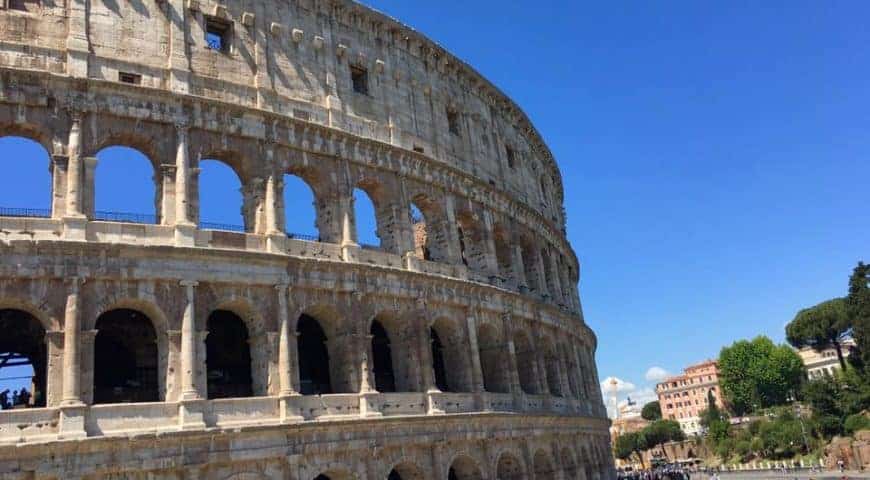 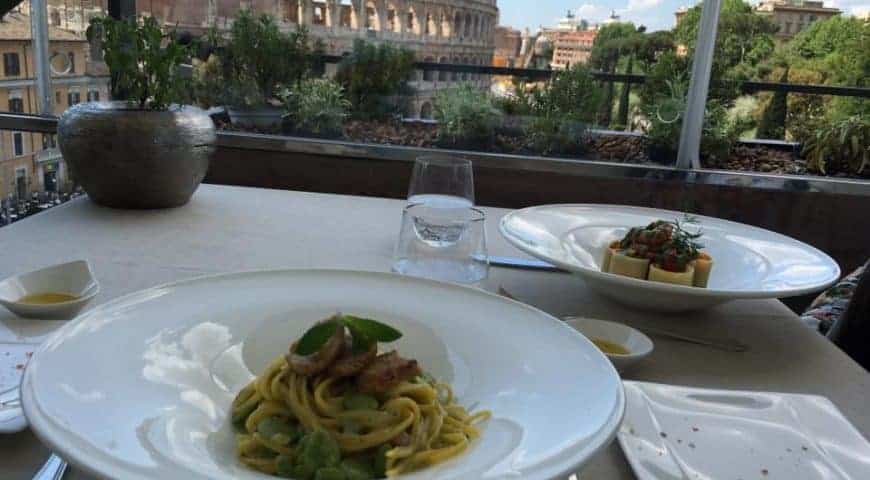 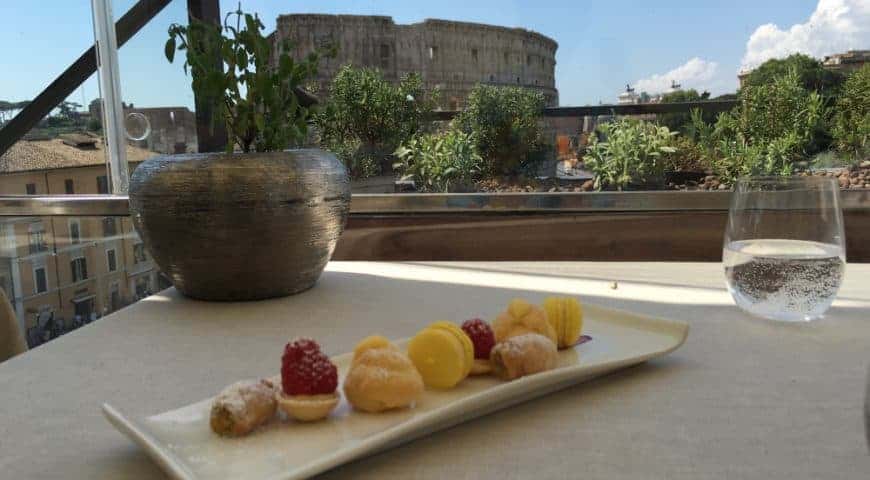 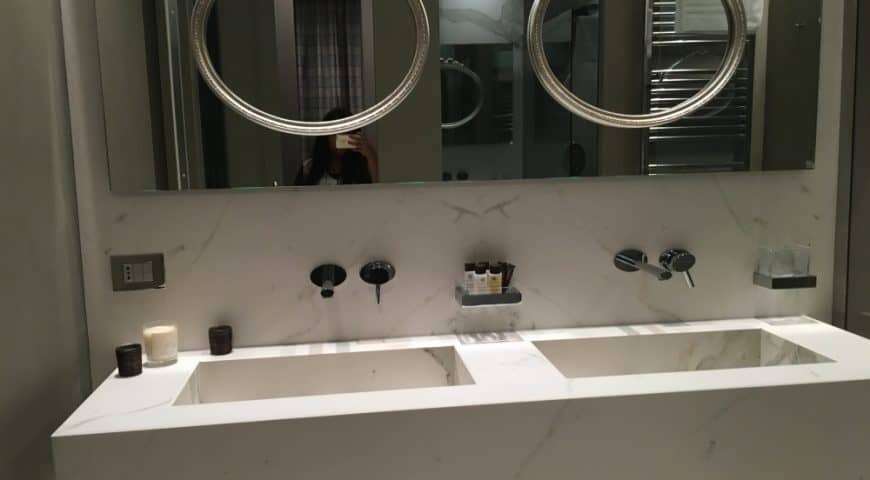 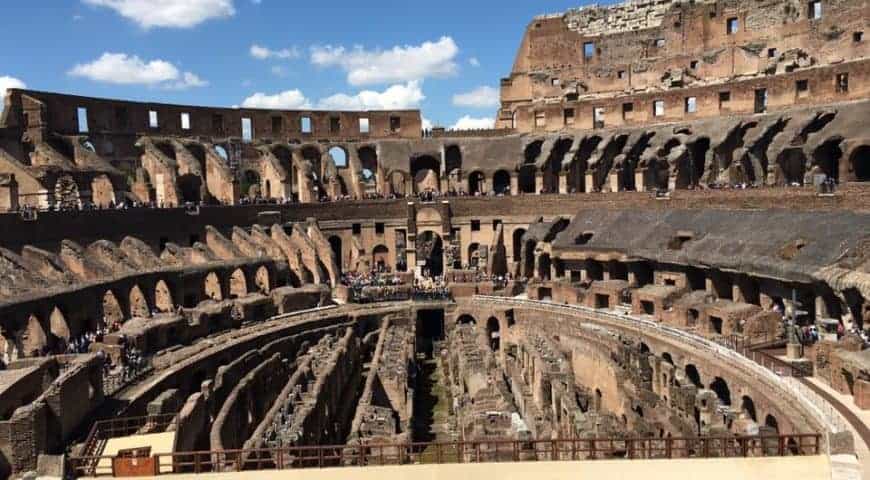 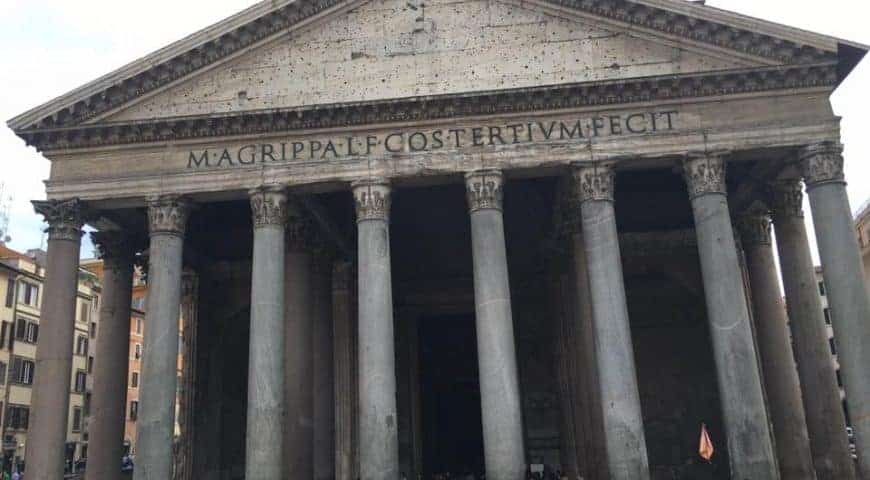 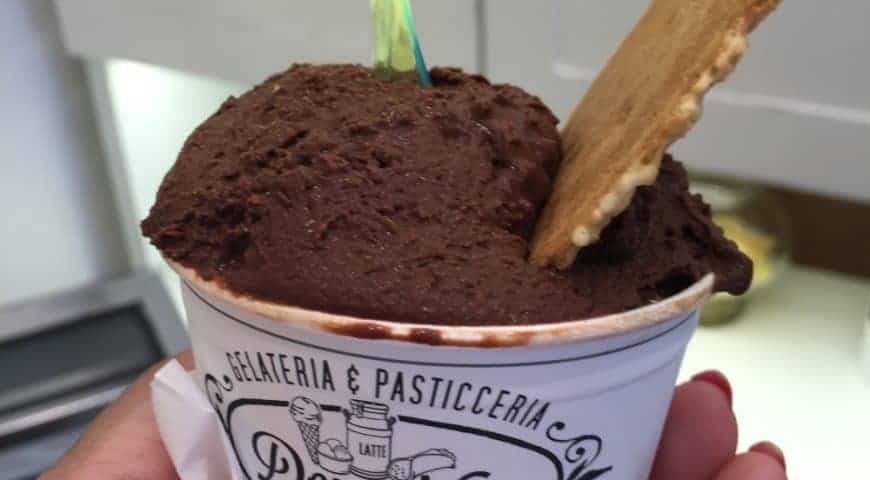 When in Rome… don’t blink for a second or you may miss something! The entire city is a priceless treasure; a living and breathing tribute to history. I couldn’t stop gasping as I walked around the city, each fragment of it a work of art built by the great grand masters. The art, culture, icons, people… they’re all individual masterpieces, making up one of the greatest cities in the world!